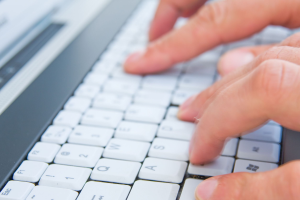 At times the process of designing state reporting systems seems to neglect the perspective of software vendors and local health agencies.

Often state requirements are promulgated via a set of forms to be filled out, even though the submission in this era is typically electronic.

But the data on the forms is only as good as systems designed by the software vendors to capture and report the data, and the processes utilized by local agencies to incorporate software in everyday delivery of services.

Two local agencies can each submit great-looking forms, with numbers in every box.

But one agency can be using software and work flows that promote accuracy, while another agency has software that is not suited to the data being tallied, or work processes that cause data to be collected at the wrong time by the wrong person.

State public health reporting has been greatly impacted by the advent of requirements for Electronic Health Records (EHR).

This led to major improvements in uniformity of data, and measures to safeguard privacy and security of data. It also laid the groundwork for EHR.

In 2007 Minnesota passed legislation requiring health providers to have an interoperable EHR by 2015.

In 2009, Congress passed the Health Information Technology for Economic and Clinical Health (HITECH) Act as part of the American Recovery and Reinvestment Act.

Monies are available to hospitals and clinics that make “Meaningful Use” of certified EHR software.

While the focus of this legislation is hospitals and clinics, the local public health system is certainly affected by these legislative actions.

In fact, some local public health agencies qualify for Meaningful Use monies, and are vitally interested in software that satisfies diverse requirements. 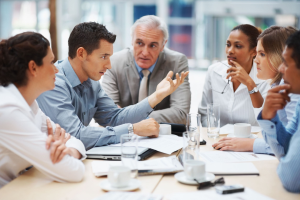 Twenty years ago a state health agency could convene a meeting of state and local staff, with representatives from software vendors, and talk about the specifics of state reporting.

However systems for collecting and reporting data have grown much more complex in the last two decades.

Even so, as a former local health director who actively participated in the design of state reporting systems, and current CEO of a software vendor that serves the public health market, I believe active dialog involving these actors would greatly assist the goal of meeting EHR requirements.

About the Author: admin