Ottawa County, KS is situated in northcentral Kansas, right above the junction of interstates 70 and 135.

The Ottawa County Health Department was founded in the early 1980s to serve the small county and today, the population it serves consists of about 5,975 people.

Trisha Smith, RN, Deputy Director, and Nursing Director shared, “We do quite a few immunizations for our size. Some health departments would probably laugh at me when I say, ‘we do a lot,’ and then follow that with how many we do. But per capita, for our actual visits, a lot of them are immunizations.”

“Immunizations are so different state to state. We see kids come in with completely different immunizations than what we send them out with,” Trisha agreed.

Describing the immunization services that Ottawa County offers, Trisha shared, “We do all the childhood immunizations and we provide adult immunizations as well, like travel vaccines and general vaccines such as tetanus and influenza.

“We provide the VFC (Vaccines for Children) program which is for people who are uninsured or underinsured or part of the Medicaid program.

“The immunization is paid for by state and federal funds, [but] we can charge a fee for the administration [of the vaccine].

“The [VFC] program ensures people who couldn’t otherwise afford to be vaccinated are covered… We [also] do private pay for adults, which is private pay or private insurance.

“We also, of course, accept private insurance for kids as well.”

It’s easy to see why the health department would search out means to make that immunization process as efficient as possible, but the journey to an efficient process was a long one.

The health department moved away from paper records many years ago, opting to graduate to an electronic health record (EHR) in 2002, when a coalition of the Kansas Association of Local Health Departments (KALHD) began researching EHRs.

However, by 2007 the department began searching for an alternative solution to the EHR they had chosen.

Their EHR was not evolving with the department’s needs, as it:

Ottawa County wanted something better, but was dealing with the challenges many health departments’ face:

This led to a long decision making process.

Finally, through a series of events a couple years in the making, Ottawa County Health Department ended up choosing Nightingale Notes as their new EHR.

Around 2012, Trisha had bumped into Champ Software’s Senior Accounting Executive, David Smith. He continued pursuing Ottawa County, but they weren’t ready to make a decision yet.

A couple years later, in 2014, the Kansas Immunization Program award for the CDC grant was offered.

Framed as the “Implementation of Strategic Plans for Immunization Services in Health Department Clinics,” the grant included a pilot program to help local health departments obtain an EHR.

“What it was looking at was, does the use of an EHR increase revenue for the local health departments for immunization purposes,” Trisha explained.

A health department had to fit certain criteria to participate, including having greater than 40% of their total billed revenue coming from immunization services or being the sole immunizer in the county for adults and/or children.

Ottawa County, of course, fit the bill. In July, 2015 the department chose Nightingale Notes and by October, 2015 they were live.

Not long after, Nightingale Notes built an integration with KS WebIZ, the Kansas immunization registry, which went live in 2016. What affect did this have on Ottawa County’s immunization process? “It made it a lot easier!” Trisha said emphatically.

In the early days with their old EHR, Trisha shared that the department’s immunization process was quite cumbersome.

Each month, the department’s Vaccines for Children (VFC) coordinator, who also served as the department’s biller and front office clerk, would create a file download of all the immunizations performed that month; the file would then have to be uploaded to another link and put into the registry.

Because the process was so involved, it wasn’t feasible to complete it for each immunization.

“A lot of times we would have done the shots, then the doctor’s office might check and think, ‘they haven’t done this immunization or that one,’ when really we had, but the upload wasn’t done yet and [the immunization] hadn’t shown up.”

There were other frustrations with the process as well. “The nurses were doing everything on paper… I’m left-handed – it’s chicken scratch, a mess—then that chart would go to [the VFC Coordinator] who would have to decipher whatever it was that I wrote and enter it into the registry.”

Trisha explained, “As you can imagine, that process in itself was not smooth.”

At times the chart might sit on the desk until the VFC Coordinator could catch the nurse she needed and ask them a question to clarify what they had done or what they had charted.

“[Nightingale Notes] eliminated that process. It was a blessing,” said Trisha, “When we go out to flu clinics and stuff, now we’re able to just do it… Now it’s real-time. What I do out in the public is the same process I follow here in the clinic. It’s a lot more accurate. It flows more easily.”

Describing the increased accuracy and efficiency Nightingale Notes’ immunization integration with KS WebIZ has wrought, Trisha continued, “I think the traveling clinics are a big example.

“We don’t have to create a new form every time. Before we’d have to update the form every year and make changes. Now… it’s all either part of the pathway or our check-in process. It just flows easier.

“The more people we do and the more we tweak and make Nightingale Notes reflect what we want it to, the more accurate and the more efficient the process becomes.”

When asked to expand on the ability to “tweak” or customize Nightingale Notes to reflect what they want it to, Trisha said, “I’ve re-written pathways more than a couple times since we started. The immunization pathway is exactly what we want it to be and it’s very easy to use…

“A typical run-of-the-mill patient, we can just get in, document what we need to document, and get out. Now we have reports developed that show us what we want to see… That flow is really coming to fruition.”

What do the health department staff like most about the immunization integration feature?

“Probably two things,” Trisha answered, “the first is that it’s point-of-care… What I’m doing for the patient, when I’m doing it, is recorded and captured. I’m not doing something on paper and, when I get back, having to upload it.

Secondly, it’s real-time. If I have a person walk in off the street that wants to know whether they’re current on their immunizations, we can find that out… in less than five minutes, even if they’re not a current patient.”

Those aren’t the only things they appreciate about the integration,

“It’s user-friendly. It wouldn’t take much training at all to understand this feature. If I had a new secretary and needed her to check immunizations, it would be simple. It’s straight-forward,” said Trisha.

The big question however, is whether Nightingale Notes’ integration with the KS WebIZ has answered the goal of the CDC immunization grant in the affirmative.

“A couple months ago we reported back to the CDC. We have another report coming up in September,” Trisha answered.

Although they haven’t seen their revenue increase yet, “we foresee that it will be,” Trisha stated confidently.

“We have decreased denials. Efficiency is up.”

Trisha’s confidence is due in part to an upcoming upgrade to Availity, a clearinghouse.

“So we had some claims that were just floating and hadn’t gotten billed… [We are] extremely confident when we switch to Availity and are able to streamline the billing process, we will see revenue increase, probably immediately.”

Overall, Trisha could not be more pleased with Ottawa County’s switch to Nightingale Notes and the integration with KS WebIZ.

Asked if there was anything she’d change, she said no.

Trisha was effusive with her approval, “It’s a good value. It’s made the process so much easier… It’s met every expectation we’ve had!”

That sort of praise is exactly why Champ Software does what it does, striving to give public health departments the:

they need to do the incredibly important work they are doing.

“It’s not just talk. Every single thing we’ve brought up as an issue has been immediately addressed or worked on and fixed and figured out.

“That’s one of the things I found awesome from the get-go with Champ. You know you aren’t just talking into thin air… I hope the compliments are taken to heart. I know when we bring up concerns or we talk about things, it’s heard.”

Trisha looks forward to what the coming months using the immunization integration will bring.

What to do next

If you want to know more of the Benefits and Features of Nightingale Notes, and how else we can help you, then why not Contact Us at (507) 388-4141 today. 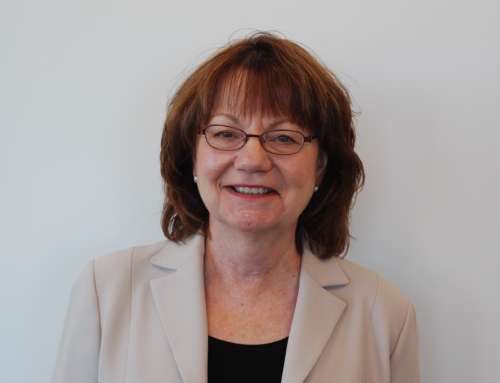 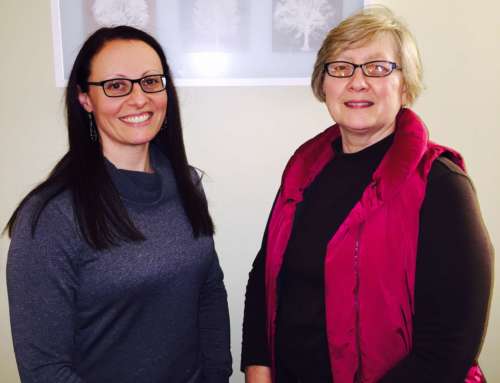 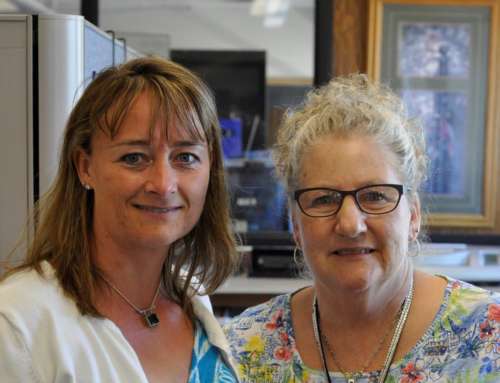