Why we do what we do:

When talking with Dave Rosebaugh and his wife, Deb Rosebaugh (CEO and CFO of Champ Software, respectively) one thing quickly becomes clear: a passion for the public health profession.

Public health agency workers are busy. Busy trying to provide vital services to as many community members as possible, busy making the funding stretch as far as it can, and busy justifying the programs and FTEs.

Dave knows this all too well. 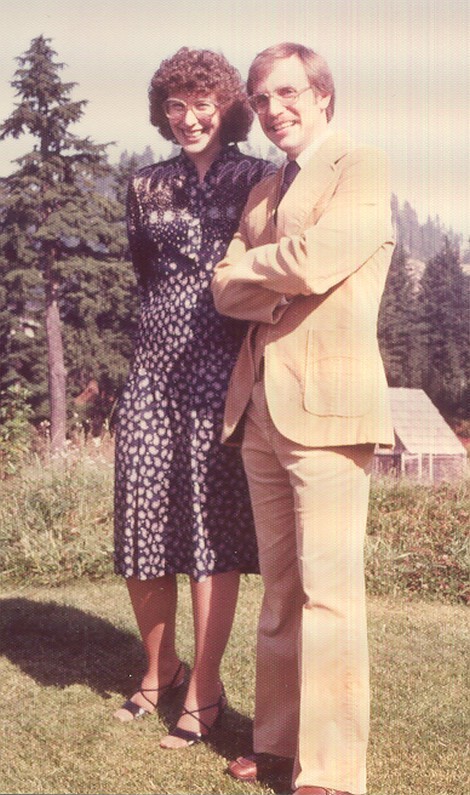 How Champ Software was born:

In 1983, Dave was the community health administrator for a rural county in Minnesota. In his free time, he was satisfying a life-long love of learning by taking a class at the local Vo-Tech, learning to write computer code.

It didn’t take long for Dave to see that his hobby writing computer code could solve a very real need at his community health agency for a time tracking software.

So Dave spent his evenings, on his back porch, sitting at his computer creating a program that would do just that.

The program he wrote not only solved the need at his local public health agency, but word quickly began spreading to nearby counties who also wanted to try out Dave’s software.

And so, on a back porch in Minnesota, Champ Software was born.

In 1985, Champ’s small handful of customers meant it was the smallest player in the Minnesota public health market.

But within five years, Champ had 39 clients, growing to be the largest company in the market.

Champ was no longer a hobby or a part-time job.

Dave chose to invest himself in the company full-time, transitioning away from his role as a community health administrator to become the full-time CEO of a software company.

While the career change was a risk, neither Dave nor Deb could ignore the real and growing need for a software built for public health agencies. 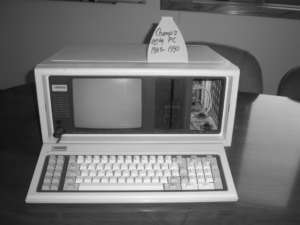 The 1990s brought a lot of change to Champ Software., and the company growth created a need to hire more employees.

Dave determined to incorporate it into his new Windows-based software with the eventual goal that every piece of data put into the software, could be pulled back out in a report.

With the transition to Windows, Champ Software gained 30 new customers in the first six months.

This created a need for training and support, which eventually meant even more employees. Over the next few years, the company grew from a small, home-based business to a company with a nationwide client-base, firmly taking its place as the top public health software vendor in both Minnesota and Wisconsin. 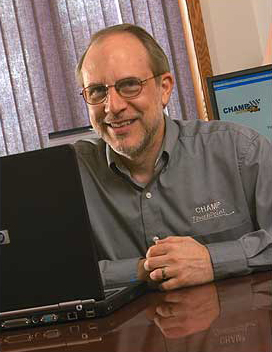 Excellence in quality and service:

Point of care charting would reduce charting hours for nurses, improve accuracy in documentation, provide greater protection of client data, and reduce the need for IT support.

These were challenges that, as a former community health administrator, Dave knew were familiar and deeply relevant to public health.

Dave knew that rebuilding the Windows-based software from scratch to create a web-based product was something an established company just didn’t do. No other vendors were doing anything like that.

But Dave considered the company’s value of excellence in service and he and Deb once again made the decision to take a risk in order to meet a need for public health.

This new web-based version was named “Nightingale Notes” in a nod to one of nursing’s pioneers and a woman who embodied Dave and Deb’s humanitarian values: Florence Nightingale.

The personal risks Dave and Deb were willing to take to serve the public health market have paid off. Today Champ Software’s clients span the country and Champ is still the largest EHR software vendor that offers exclusively public health software.

However, one thing hasn’t changed since those early days when Champ Software was born.

Asked about the most important thing people should know about the company, Dave and Deb respond immediately and simply, “We believe in public health.”